For the oil ganache

For the spicy mango 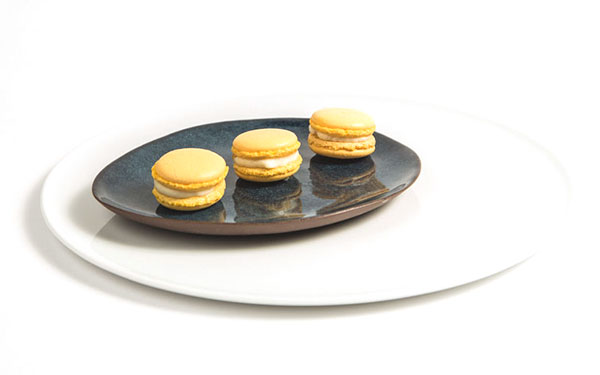 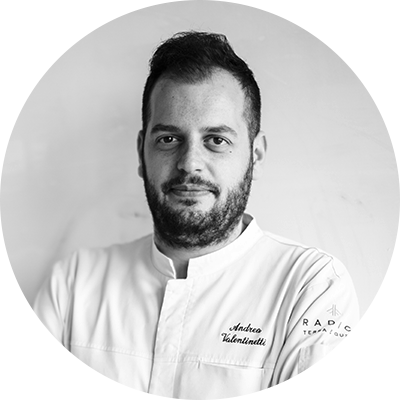 From classical beginnings studying Hospitality, he refined his skills under Gino Pesce at Acqua Pazza in Ponza, before moving on to La Montecchia and Le Calandre, where he met Erminio Alajmo. A stint spent at the pastry section at Peck, and later at Cracco-Peck, in Milan, was formative. He later met master Denis Dianin, with whom he worked on an extremely exciting project: expanding the pastry section to encompass top quality savoury offerings. From here, the D&G Patisserie Restaurant was born. He went on to run restaurants at Hotel Biri in Padua and Palazzo Viva in Kuala Lumpur, before opening Radici, his own restaurant in the centre of Padua, where the chef presents his own concept of cuisine.