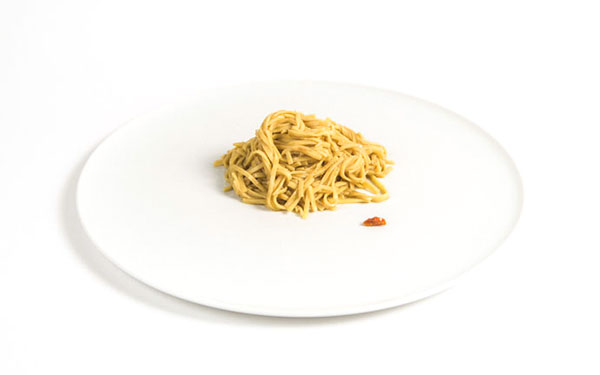 Born into the industry, his family has owned Masuelli, one of Milan's oldest trattorie, since 1921. Documents on the walls and albums of signatures and photos bear witness to the restaurant's history and its customers. Fond words and praise from the public and colleagues such as Fulvio Pierangelini, Romano Franceschini, the Santini family from “Pescatore” and Gualtiero Marchesi – who often went there "for a snack". The latter were members of the Slow Food movement that came together at the restaurant to finalise the concept of the association. Massimiliano represents the third generation. Having gained extensive experience, including at the legendary Toulà, behind La Scala, and Gualtiero Marchesi, he now runs the kitchen of Trattoria Masuelli with his mother. Today, Trattoria Masuelli is focused on the future, and is a member of the Unione Ristoranti del Buon Ricordo.
I cookie ci aiutano a fornire i nostri servizi. Utilizzando tali servizi, accetti l'utilizzo dei cookie da parte nostra. Info